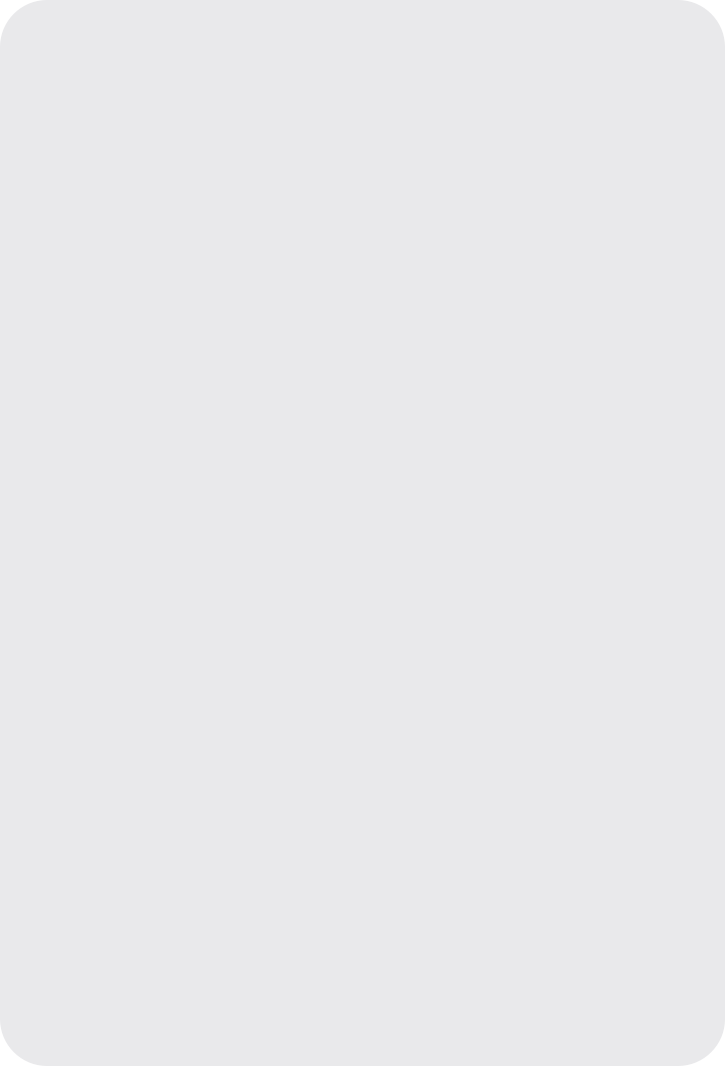 Scheduling: Deciding when content is to be presented during a longer period, whether in a day, a week, or longer more. The schedule may be contained in a scheduling file.

Sony/Philips Digital Interface Format (S/PDIF): Digital audio interface for multi channel audio. It exists both as an electrical and an optical interface.

Stream: The transfer of IP packets. Live IPTV streaming is perhaps the most important streaming application of today, but there are many other kinds of data that are transmitted in IP streams.

Thin-film transistor (TFT): The technology used in more advanced LCD screens to control the liquid crystals that are used to block light passing through each pixel.

Ticker: Area on the screen with text that scrolls horizontally or vertically. Tickers often contain a repeated advertising message or updated news, stock, or weather information.

Unicasting: Two-way point-to-point communications used on the Internet and in other IP networks.

Uplink signal: The signal that is sent from an uplink station towards a satellite.