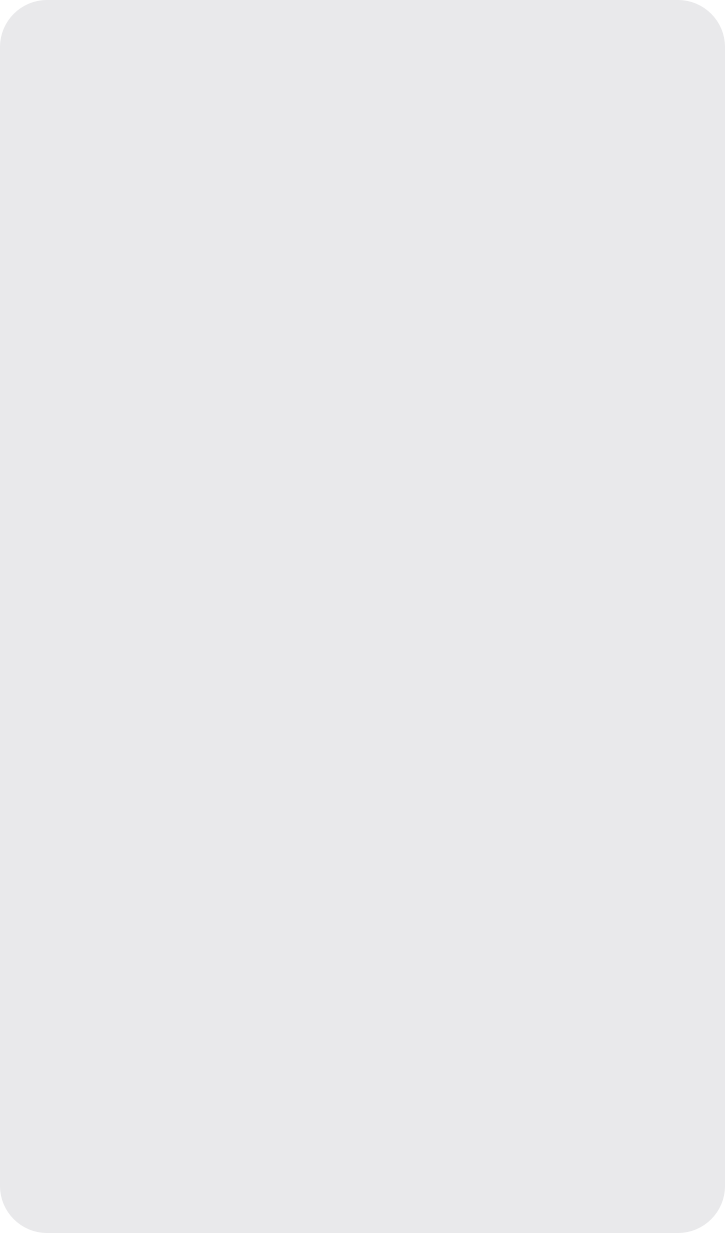 Downlink signal: The signal that is received from a satellite.

Electronic cinema (E-cinema): is used to define Aa more modest quality level of D-cinema. E-cinema is used for pre-show advertising and other cinema applications where moderate quality is accepted.

Edge server: A local server that retrieves content from the content management server and serves as a central storage of content in a shop or other location where there is a larger number of media players. Also known asOther names are site server and or media server.

Event information (metadata): Information sent along with TV programs describing the content. Examples may include duration of program, actors, date released. Also upcoming content may be include.

F-connector: Standardized connector used in satellite receivers and other devices all over the world for RF (radio frequency) input and output signals through coaxial cables.

Groups of pictures (GOP): A GOP is a number (often 12) of By grouping a number of consecutive pictures in a video signal to be compressed. After compression, only the first picture of each GOP and the differences between the remaining pictures are included in the compressed signal.

“Heartbeat” signalling: Signals are sent back from a media player or edge server to the content management server to indicate that the device operates properly.