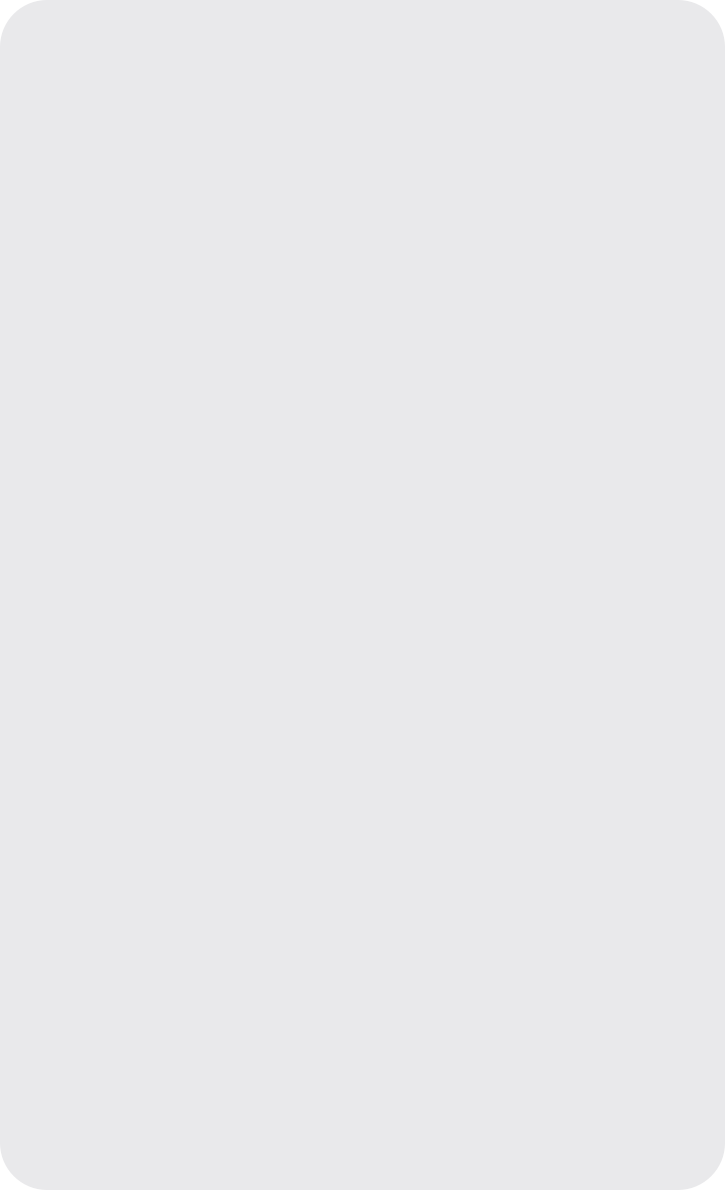 Digital signage: A medium to produce dynamic electronic information, entertainment, and advertising in shops and public places (possibly also in homes). Depending on the distribution method, digital signage may provide non-real-time as well as near-real-time and real-time information. Digital signage systems may also include interactive customer terminals where the user may decide what content is to be shown on the screens. Digital signage content may be based on separate content files that are combined in an individual way on each screen.

In the long run digital signage may be used for home entertainment, information, advertising and digital art applications.

Digital signage network: Any kind of digital signage application where there are several media players at several locations. The network may be administrated using manual distribution of media, broadband networking, satellite broadcasting, or any combinations of these distribution methods.

Display device: Any kind of device for displaying content. From the early technology of cathode- ray tubes, the number of display devices has increased to include plasmas, LCD screens, various computer-type TFT screens, OLEDs, projection systems, and electronic ink techniques.