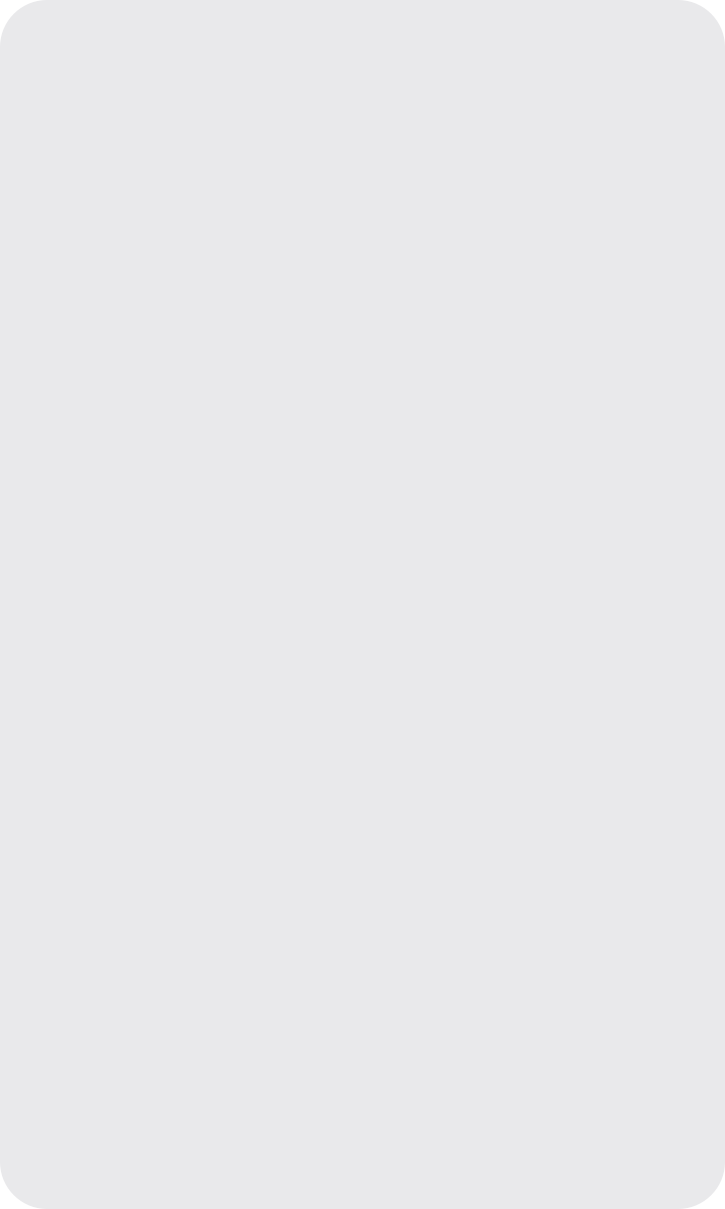 Azimuth angle (of a satellite): The bearing angle, counted clockwise from the direction to the north, toward a satellite.

Block: Often refers to a set of files that is defined by a playlist.

Channel: Just as in television, the content sent to the screen. In a store or other location with digital signage, there might be several screens with different channels or messages (message channels).

Content: Any kind of information used in digital signage systems. Content include all kinds of video, audio, and text files as well as all other kinds of information that may be of use in the shops.

Content management server: The heart of the digital signage system. The server is responsible for storing and managing the content in the system. It may include authoring and content creation as well as content gathering tools. It is also responsible for administering the distribution of content to the edge servers and the media players, as well as controlling the final playout on the screens.

Customer terminal: In this book, something between a conventional digital sign and a kiosk. The customer terminal might be a touch screen device with a built-in media player. The customer can decide what is going to be shown by choosing the playlist and by moving to various locations inside a playlist.

Customer relations management (CRM): A system closely connected to the content management server that handles the orders from customers and the billing of the system. The CRM system also keeps track of what content is needed to provide the services to the advertisers.

Demultiplexer (demux): A device that splits a common digital stream that contains several streams related to audio, video, or other data into its original components. 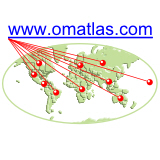