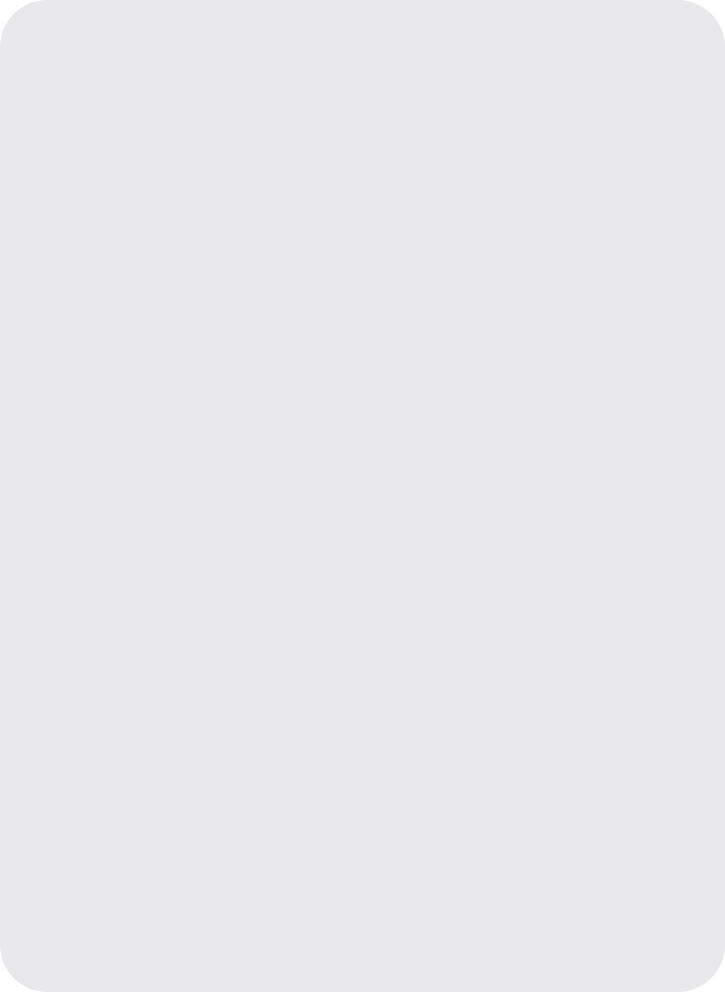 Chapter 1. The History of Television

In my books I like to have a timeline from the past into the present and on to the future.

Television has a fascinating history beginning with the German Paul Nipkow getting a patent in 1884 covering how to mechanically scan a picture. After a lifetime working for Deutsche Bundesbahn (the German Railroad) as a retiree he saw his invention become reality fifty years later at an exhibition in Berlin. By then he was more than 80 years old.  Nipkow was really ahead of his time. Chapter 1 covers history from Nipkow through the first electronic television systems into the late analog systems of the 1980s.

The chapter includes 11 illustrations, 4 of which are in the color insert.

Mechanical television was a product of a mechanical era and produced the first electrical video signal. The worst problem was keeping the receiving and the transmitting discs synchronized with each other.